Study of a duplex

Maria and Montserrat had been living in their new home for half a year, when they contacted me.

Sometimes, being at their home, they would have headaches and cough attacks of which they had never previously suffered.

The study detected a deficiency  in the electrical installation: the grounding was not properly connected. Besides being dangerous in case of short-circuiting, it contributed to generate an environmental electric field that occasioned an uncomfortable home.

The air contained chemical toxic. The external enclosure walls and the window carpentry were full water vapour sealed and high humidity was observed, since they would not allow the water vapour to go out. High humidity in that environment was causing fungi, which were detected by “cultivation of fungi”. Besides, it was also helping the development of dust mites, of which we found faeces in the armchairs and mattresses.

At the same time, the thermal camera helped to identify that the façade was not well isolated. The interior walls were cold and that was also decreasing the comfort.

Finally, groundwater crossed the house from side to side, including resting areas on its way.

The proposed main action required to call an electrician, because the grounding need to be connected.

The solution demanded analysis of the materials that enclosure the building. A new indoor cladding helped to regulate humidity and improved the thermal confort. As a result, thermal efficiency was also improved.

In addition, chemical emission sources were eliminated and a specific ventilation protocol was proposed to avoid its presence.

In regards to groundwater, we proposed moving the seats in the dining room to enable a better rest.

Once all the changes were made, the house is more comfortable.

The new levels of humidity are no longer favourable to the proliferation of fungi and mites. Respiratory problems are over! 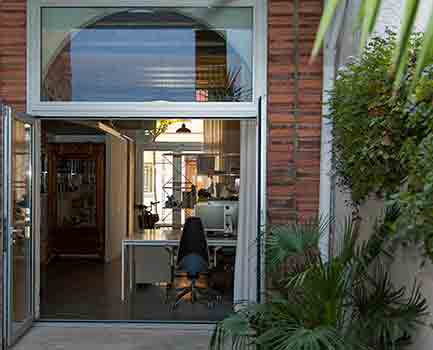 Study of an architectural studio 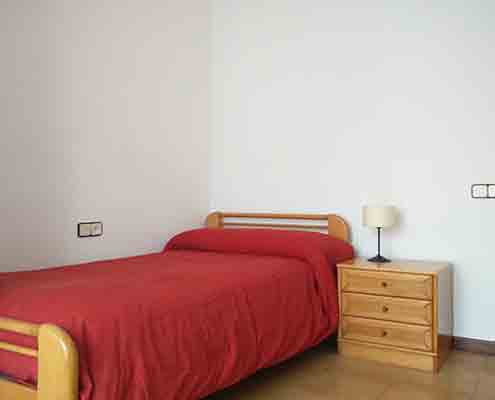 Study of a single room 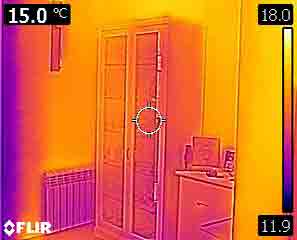